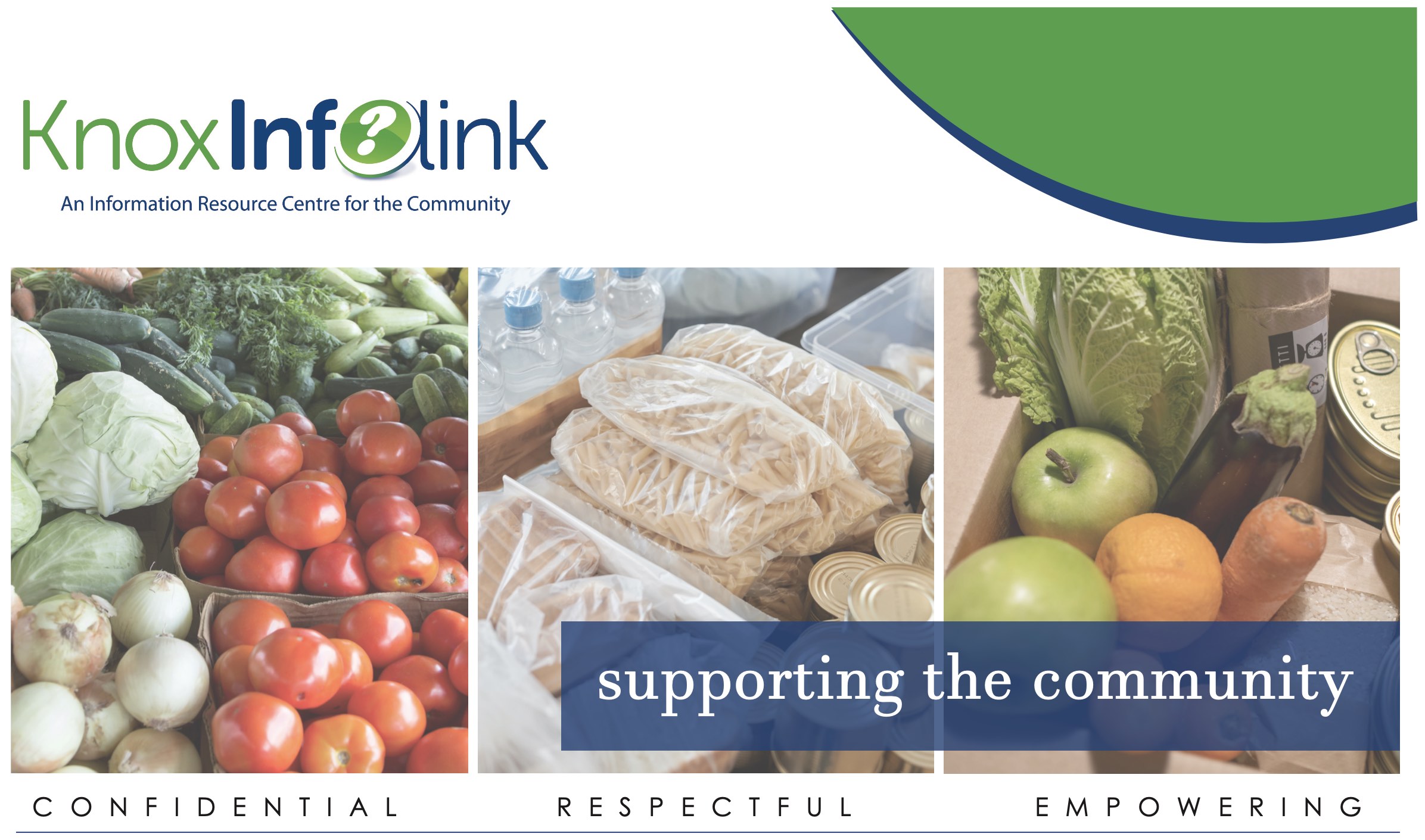 In the late 1970’s / early 80’s “Knox Community Volunteers” first mooted the idea of having a Citizen’s Advice Bureau (CAB) in Knox. Unfortunately, funds were not available at that time to proceed with such a project.

As time went on the need for an Information Centre in the area became more pressing and this time Knox City Council was able to support the idea and after early discussions a special meeting was called on 24th September 1990 to discuss the establishment of a CAB and an interim Steering Committee was set up on 19th November 1991.

After the initial work of the founding committee a Public Meeting on 13th October 1992 at Knox City Council formally established the Citizens’ Advice Bureau. The Centre opened its doors to the community in July 1992 initially opening from a building in Orchid Avenue, Boronia.

In August 1993 the Knox CAB began to dispense Emergency Relief for the Knox City Council. The service also added a free Legal Advisory Service. This increased the role of the Centre dramatically and in November 1995, the CAB moved to more accessible premises at 136 Boronia Road, Boronia, at the same time changing its name to Knox Information and Support Service Inc. In 1998 the name was again changed to the more manageable Knox Infolink.

The service continued to grow from strength to strength demonstrating its responsiveness to the changing needs of the community.  The service expanded to include free bread distribution, Telstra Bill Assistance and phone cards.

In 2003 the old building at 136 Boronia Road underwent some renovations making it even more accessible and visible to the public.  Over the following 9 years the service continued to grow, introducing the No Interest Loan Program, food relief parcels, access to Foodbank and Second Bite.  A Budget Assist program was established, helping clients stretch their dollars further and for those that were homeless, a Mail Holding Service was introduced.  The service continued to grow and in 2012 celebrated 20 years of service to the Knox community.

In 2015 Knox Infolink experienced a 50% reduction in funding and had to dramatically reduce their service provision.  But not to be beaten,  with the strength of the small staff team and dedicated volunteers they worked hard together to establish a viable service with half the funding.  The hard work of 20 years service to the Knox community was recognised by the presentation of the Aston Community Group Achievement Award in 2016.

The next 7 years saw the service re-build, expand and take on new and exciting challenges including the leadership of the Knox Community Christmas Support Program – Sharing the Joy,  the development of a homeless specific material aid support service, the introduction of the Connecting Kids to the Knox Community Program, the management of the Knox Community Welfare Fund and more recently, the introduction of a 5 day per week free Community Breakfast Program.  The drive and commitment to meet the needs of the community never waivered, expanding the food relief program to include numerous other material aid supports.

In 2020, Knox Infolink managed to stay open to the public with a face to face service throughout each and every COVID lockdown, even though the volunteer team was reduced by 80%.  Knox Infolink recognised the importance of staying open and connected to the community providing an essential service throughout those difficult times.  Service delivery included home delivery, phone interviews and an expanded food parcel range.